A bit less than a week ago there was this event in Barcelona called Utopía PhotoMarket. We (the students of the master) had a stand there to sell our pictures and even though this stand would represent the school, we participated as individuals, which ended up looking like some sort of quincalla? (I don't know how to write that in english). Anyway, it was so full of all different kinds of images that it seemed attractive to the visitors. As for the other stands, it was a mix of schools, scholarships, professional photographers, gadgets...anyway, everything you can think photography-related.

It was a little discouraging to talk to some of the people there...all they say was that you won't ever make a living out of photography (I'm guessing they refer to documentary or artistic) but it was also nice to be surrounded by such great photographers and having people still stopping by our stand and being interested in our work.

Particularly, I'm still not quite sure about this 'conceptual' photography thing, since I'm mostly interested in travel, lifestyle and architecture, but considering the opportunity we had I thought why not give it a try and printed some of my very first photographic series called phōtos. The result: I didn't sell a single piece, but at least I got the experience and some ideas of how contemporary photographers are showing their work, promoting them and pricing, which had been a complete mystery for me until now. Also, the opportunity of connecting, networking, talking to people that work in the field was so filling that I didn't mind about selling anyway, at the end, I looked at it and saw it as the possibility to learn and promote myself more than just making some money.

The greenhouse: I have to make it clear that this was the first edition and of course there are many things that could be improved, same as many others that could definitely be rescued for future editions. My only complain was the venue's conditioning for the occasion. Planning anything for mid-June in Barcelona you kind of HAVE to think of the heat. An industrial shed with plastic roof only made it feel like we were inside of a greenhouse, add a bunch of people walking and breathing in there...do the math. For the entire duration of the event I felt like I was blooming like a mango tree. It wasn't just warm, it was very very warm 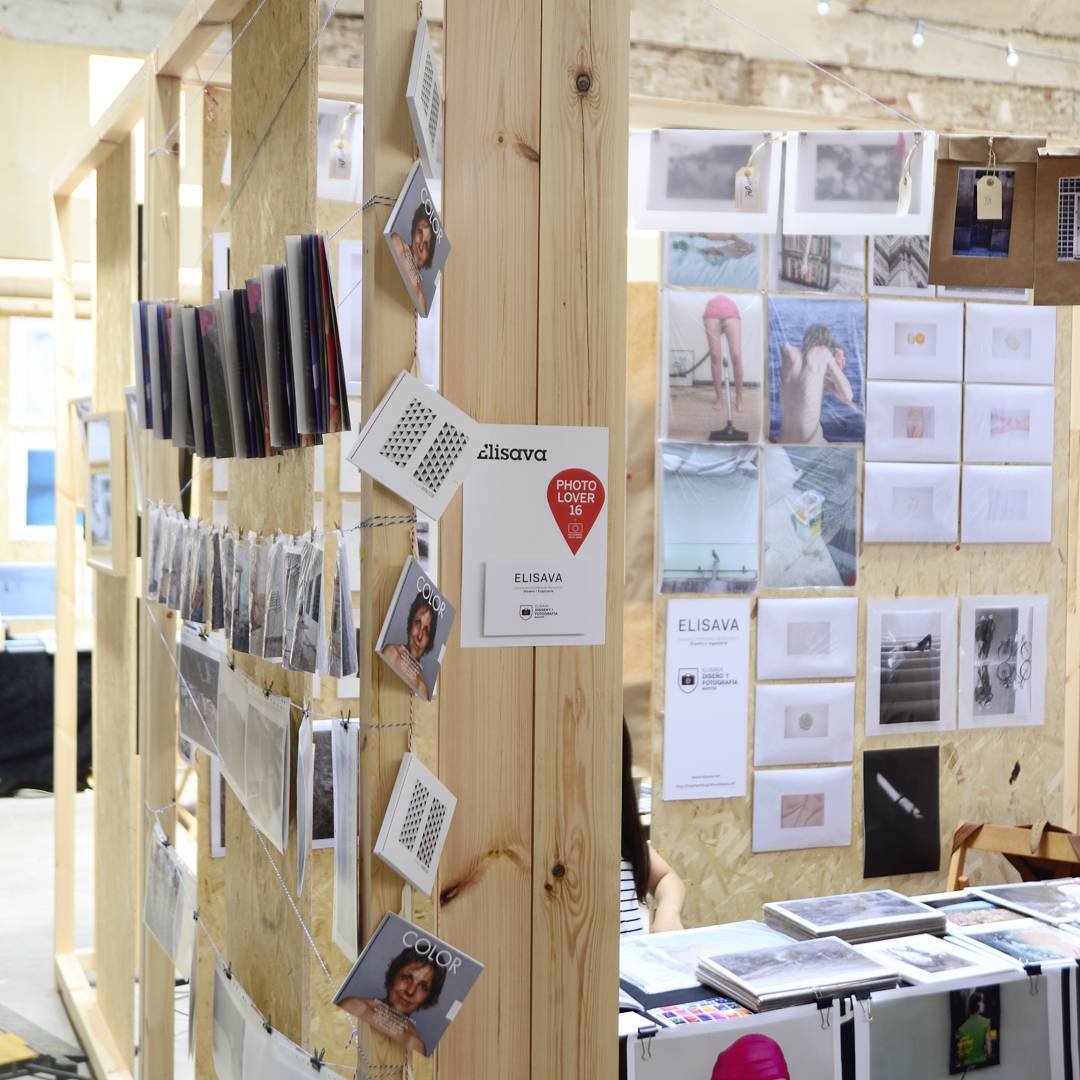 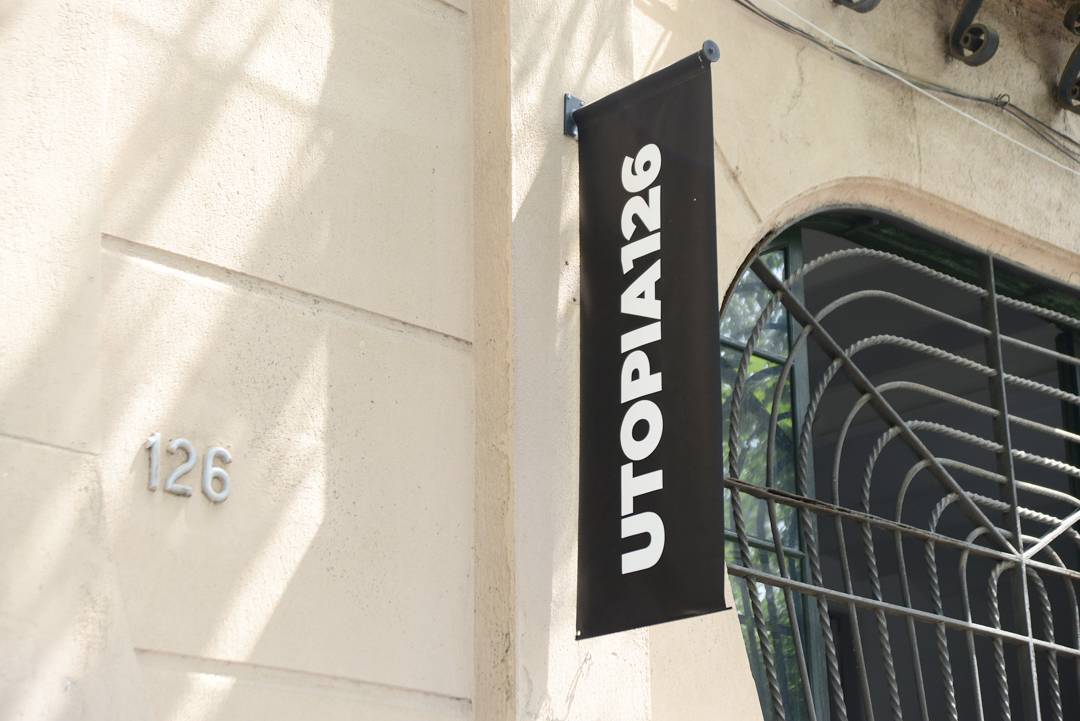 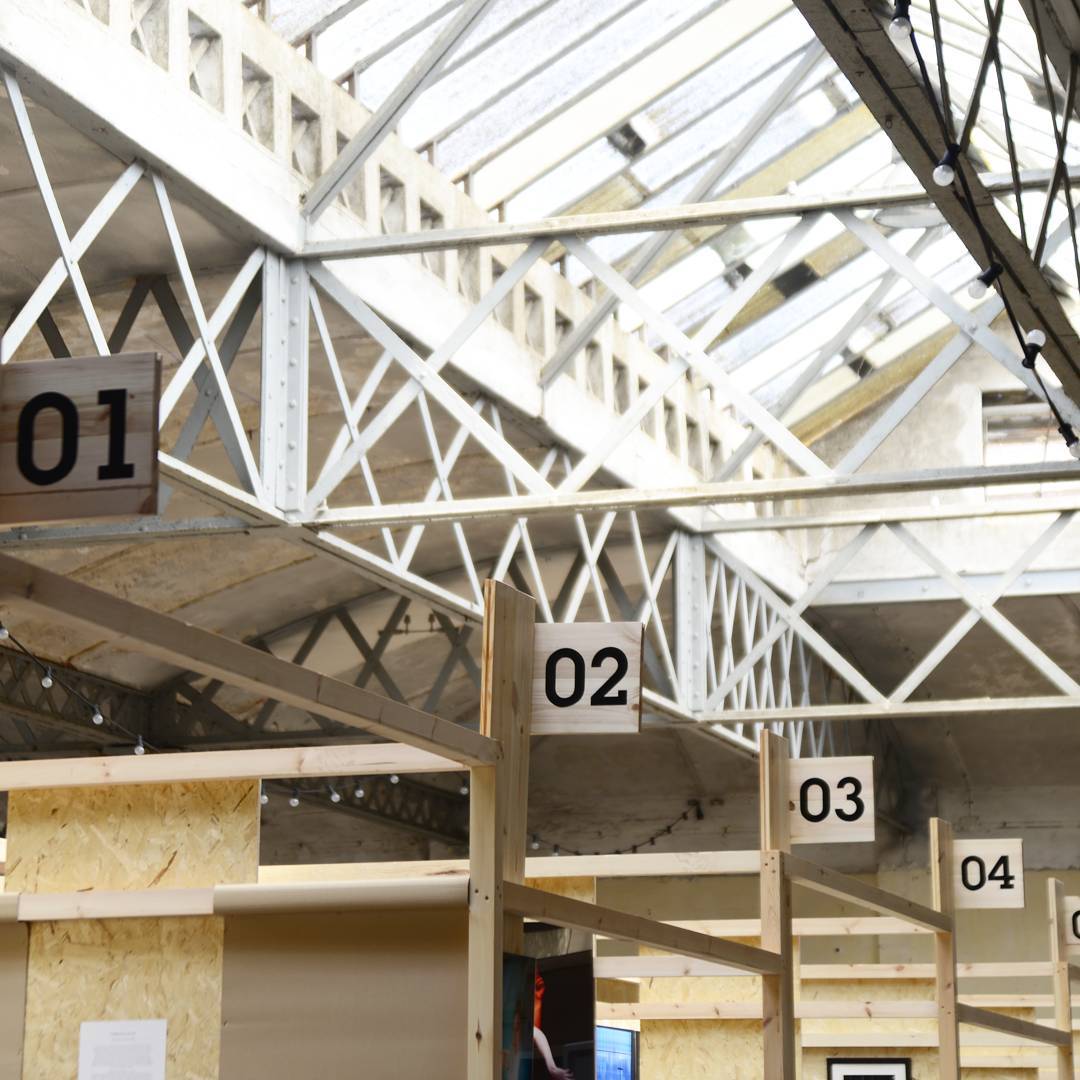 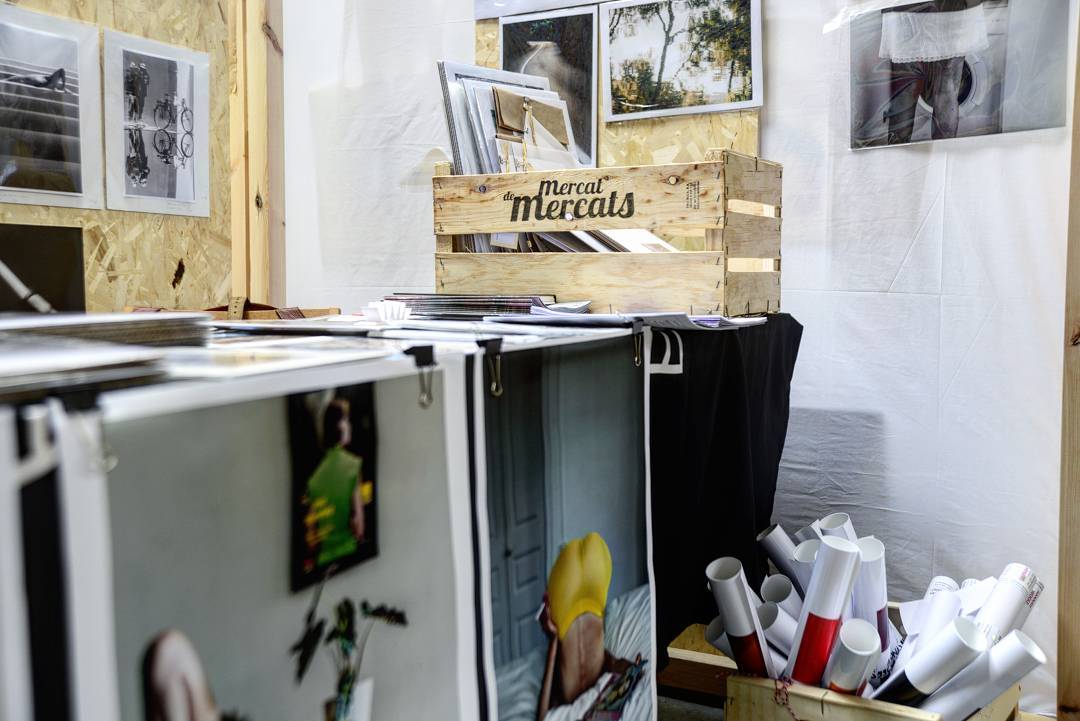